Stories of the Armistice: The Cost of War

The Armistice, signed by Germany earlier that morning in a railway carriage in the Forest of Compiegne in France, had come in to effect – finally signifying the long-awaited end to 4 years of brutal and destructive conflict known as the Great War.

The Great War was long, traumatic; and took a debilitating toll on all the nations involved - 9 million soldiers dead and 21 million wounded.

Throughout the course of the war, 330,000 Australian soldiers saw active service.

From a population of 5 million (around the same as Melbourne’s population today), Australia lost almost 62,000 men during the Great War.

On the Western Front alone, approximately 45,000 Australians died. 82,000 were wounded in battle and a further 88,000 suffered a variety of illnesses and injuries.

Of the 2,200 women who served overseas with the Australian Army Nursing Service, 21 nurses died during their war service and a number shortly thereafter.

The Australian forces had made an invaluable contribution to the Allied effort.

“From start to finish the Australians distinguished themselves by their endurance and boldness. By their initiative, their fighting spirit, their magnificent ardour, they proved themselves to be shock troops of the first order.”

But for Australian troops and their families, the extent of their loss is unimaginable.

The graves and memorials of brave Australian servicemen and women – many unknown and unidentified - lay scattered across northern France and Belgium where they remind us of the price paid by a small distant brave nation for its involvement in the Great War. 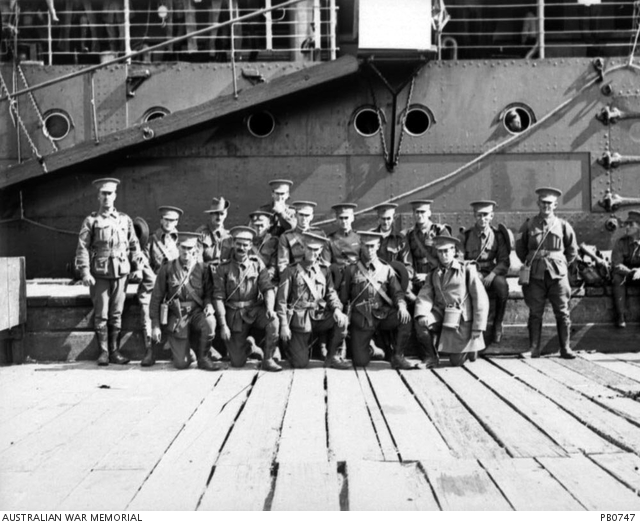 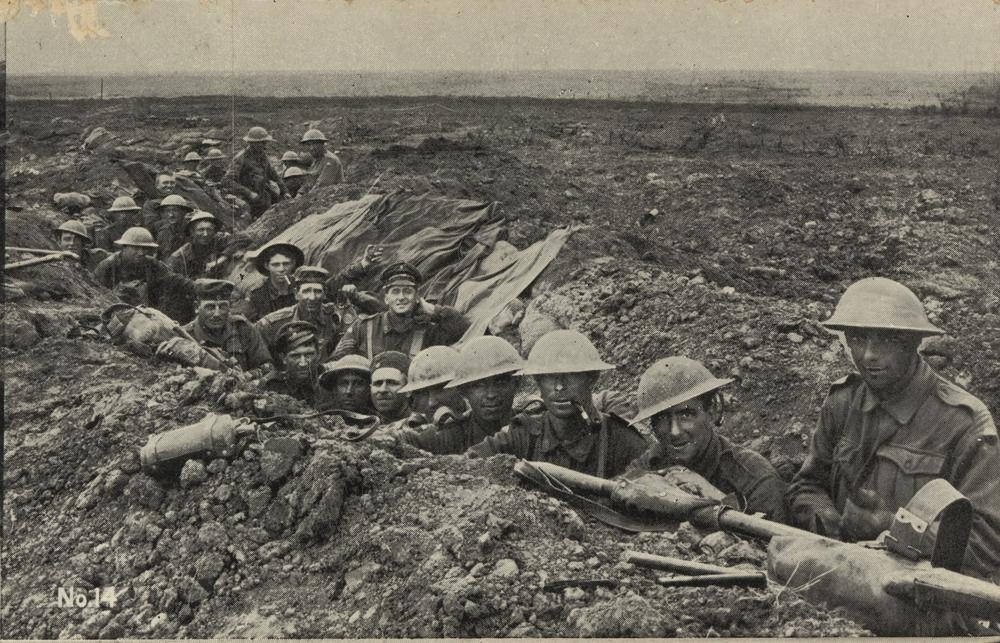 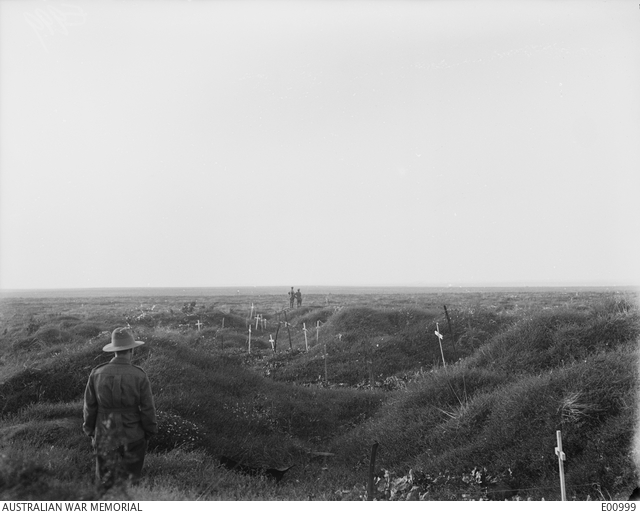 Above (left): Leaving for war: Members of either No 1 or No 2 Squadrons AFC in front of troopship HMAT Orsova, 1916. (source AWM)

Above (right): An unidentified soldier views the Australian graves along the old OG1 (Old German) line on the battlefield of Pozieres. All these graves have been marked and recorded by the Graves Registration Section.