He famously piloted his Sunderland flying boat craft that sank a German U-boat in the Bay of Biscay in July 1943, before dropping a life raft to save some of submarine's sailors. Mr Marrows received the distinguished Flying Cross for his bravery.

Former deputy Prime Minister Tim Fischer paid tribute to the brave pilot and his actions in the Bay of Biscay off the west coast of France.

"He noticed there were no life rafts as the submarine went down and against operating orders turned back and released two life rafts before heading home to base," Mr Fischer told AAP  (see full article here).

More than 40 years later in Germany Mr Marrows met the commander, Wolf Stiebler, of the submarine he had sunk and the two became friends.

In 2015 Mr Marrows received France's highest decoration, the Legion of Honour, for his role in liberating the country during the war. 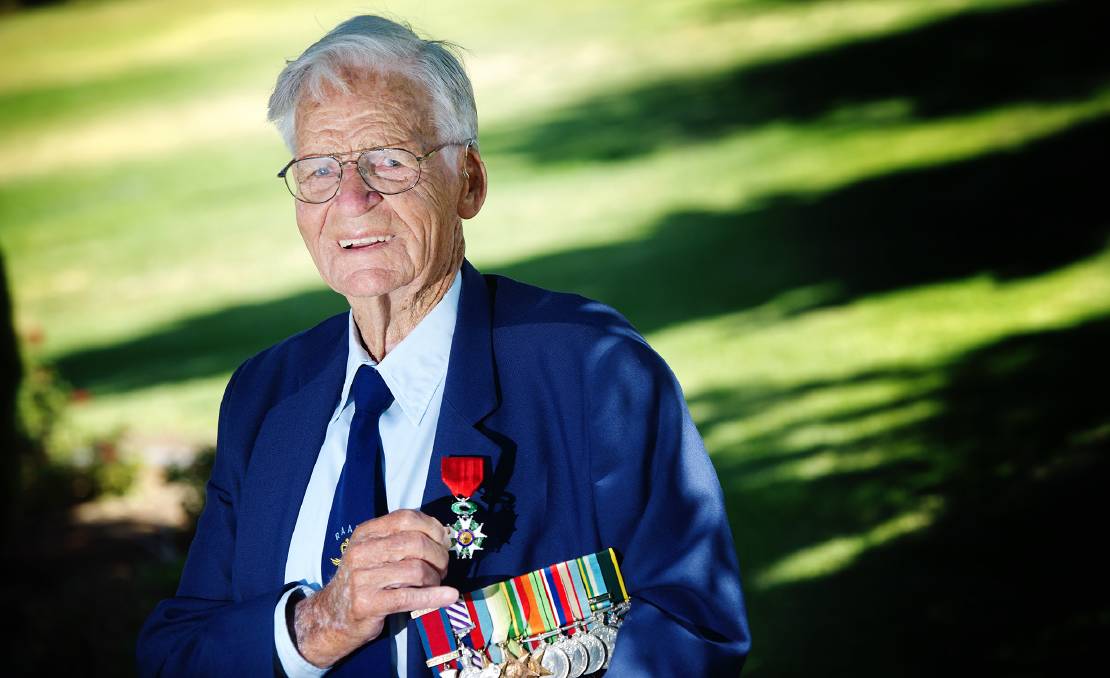 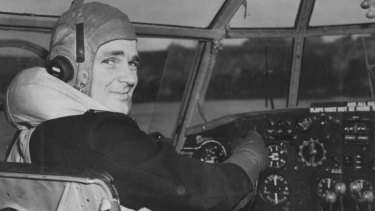 Above (right): Piloting his Sunderland flying boat in WII.