Stories of the Armistice: The Australian Flying Corps in the Great War.

Stories of the Armistice: The Australian Flying Corps in the Great War. 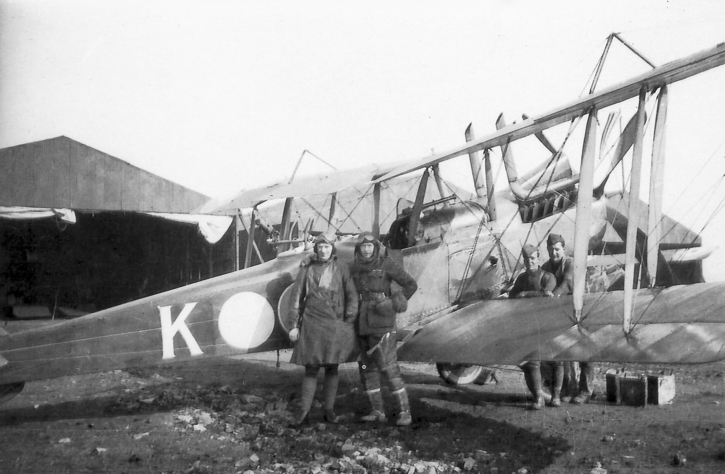 No. 1 Squadron carried out reconnaissance and combat operations in the Middle East, while No. 2, 3, and 4 Squadrons were bound for the Western Front.

By the final year of the Great War, the four squadrons were increasingly engaged in ground attacks and offensive patrols and claimed to have destroyed or driven down 527 enemy aircraft and producing 57 flying aces.

The names of 209 members of the AFC, either killed in action or dying as a direct result of their war service, are sealed in a copper canister inside the Australian Flying Corps Memorial at RAAF Base Point Cook – forever preserving their memory.

Join us on Sunday 4 November at RAAF Base Point Cook to honour the memory of those who served in the Great War.