Ballarat Commemorates 79th Anniversary of the Battle of Britain

The 79th Anniversary of the Battle of Britain was commemorated at the Sebastopol Cenotaph on Sunday, 15th September 2019.

Our Ballarat Branch held its annual 79th Anniversary of The Battle of Britain Commemorations on 15th September.

Beginning with a church service at the Skipton Street Uniting Church, the Commemorative Service at the Sebastopol Cenotaph commenced at 12 noon with 425 Squadron Australian Air Force Cadets providing a Catafalque Party.

After the mounting of the Catafalque Party, Master of Ceremony, Branch member

Steve Carter conducted a flyover in his WWII vintage Ryan aircraft with his voice was clearly amplified to those on the ground as he flew over the Cenotaph.

Guest of Honour at the Commemorative Service was AFA Vic President Max McGregor, who gave a very informative talk on the political ‘goings on’ between British politicians and military leaders at the time of the Battle of Britain. 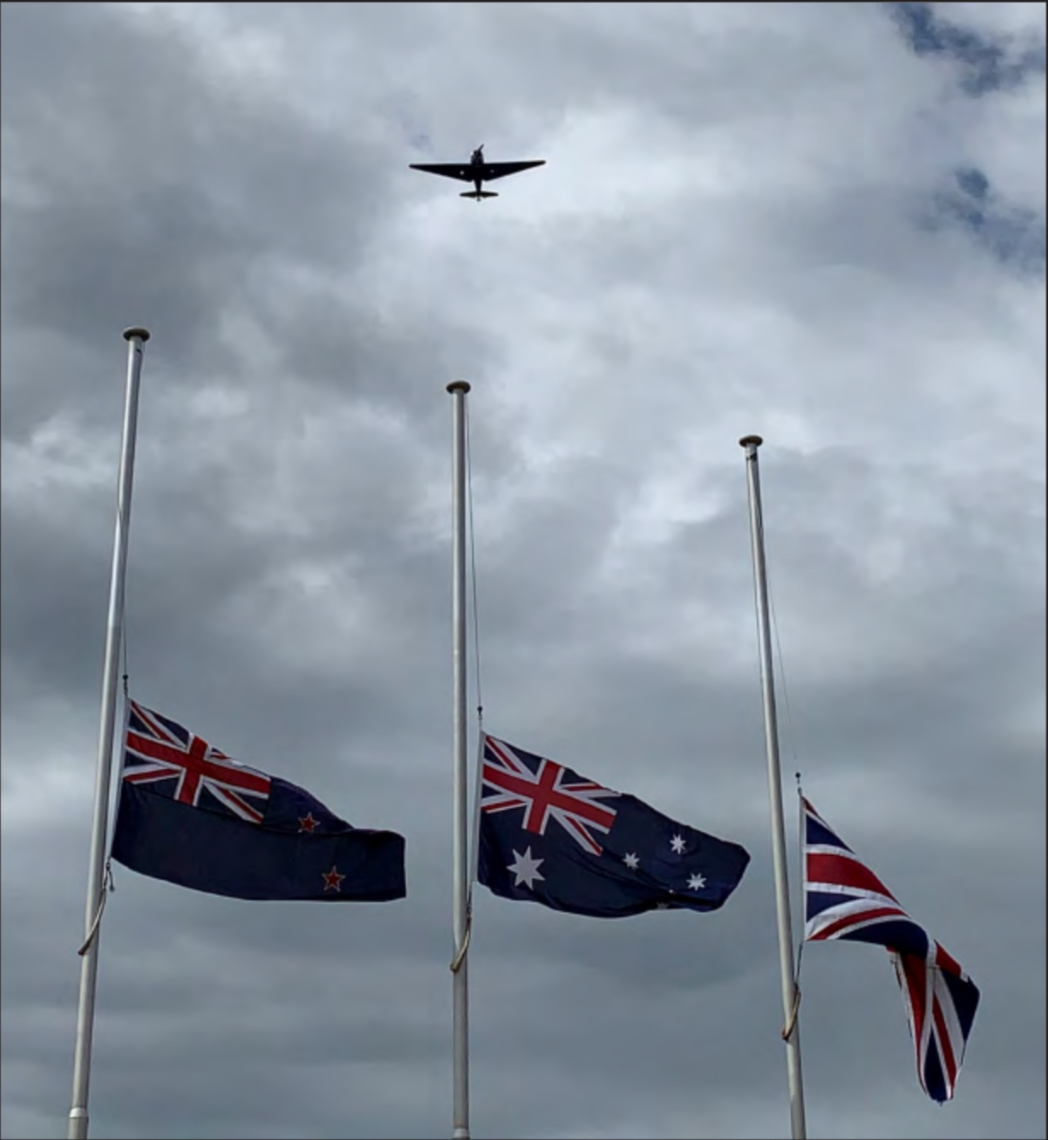 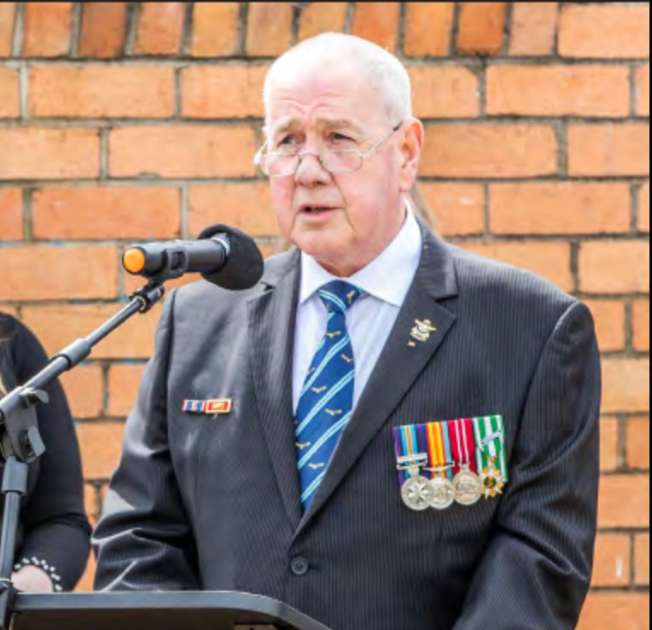