A message from the AFA Victoria President regarding the DRFDB Scheme.

The Commonwealth Ombudsman’s office today released the report on the investigation in the DFRDB Scheme in relation to commutation.

The Commonwealth Ombudsman, Mr Michael Manthorpe, today released a report on the historic administration of the Defence Force Retirement and Death Benefits (DFRDB) Scheme, the compulsory Australian Defence Force retirement scheme that began operating in 1973 and closed to new members in 1991.

Members can read the statement from the Ombudsman’s Office here: Commonwealth_Ombudsman_-_DFRDB_Statement.PDF

You can also access the full Ombudsman’s Report on the Ombudsman’s website at ombudsman.gov.au/dfrdb, along with the reports from the independent actuaries.

If you have any queries regarding the outcomes of the report please contact AFA Victoria on 03 9813 4600 or office@afavic.org.au. 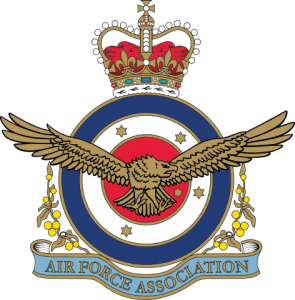