Tuesday 3 November 2020 marked the 50th anniversary of the loss of No 2 Squadron Canberra aircraft callsign “Magpie 91”.  A commemoration ceremony was held on this day at the National Vietnam Veterans Museum on Phillip Island to honour and remember the crew - Flying Officer Michael Herbert and Pilot Officer Robert Carver.

For almost 39 years, the whereabouts of the bomber and the crew was unknown.  In 2009 the wreckage of Magpie 91 was uncovered deep in the South Vietnamese jungle and finally the caskets with the remains of Michael Herbert and Robert Carver were brought back home to Australia on board an RAAF C130 aircraft.

This is the story of the loss of Magpie 91 - the perseverance of those men who would not give up the search for the lost aircraft and its crew, and their commitment to bringing home the two young airmen and closing the final bracelets.

Closing the Bracelets: click on the image below to watch the video. 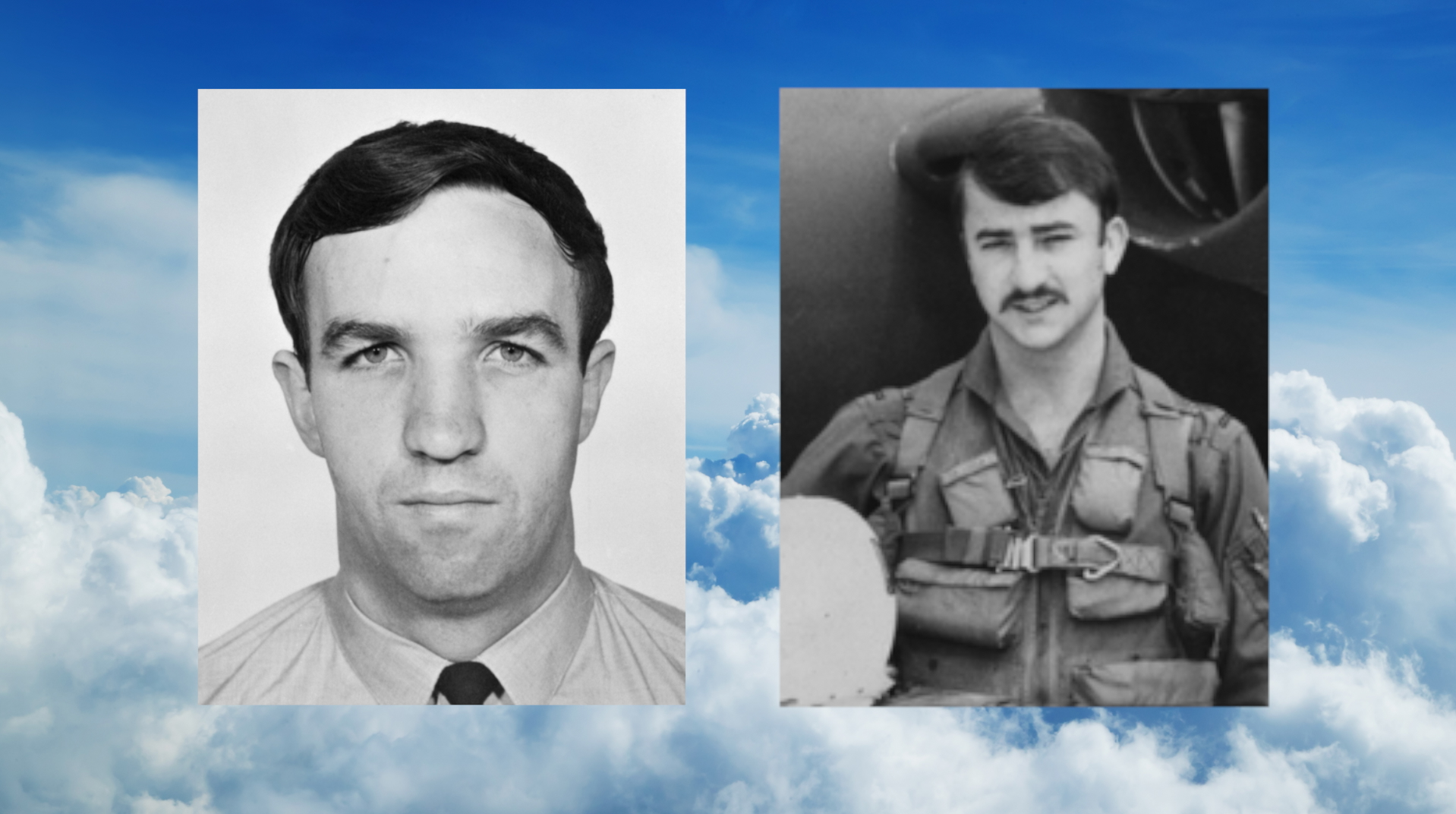