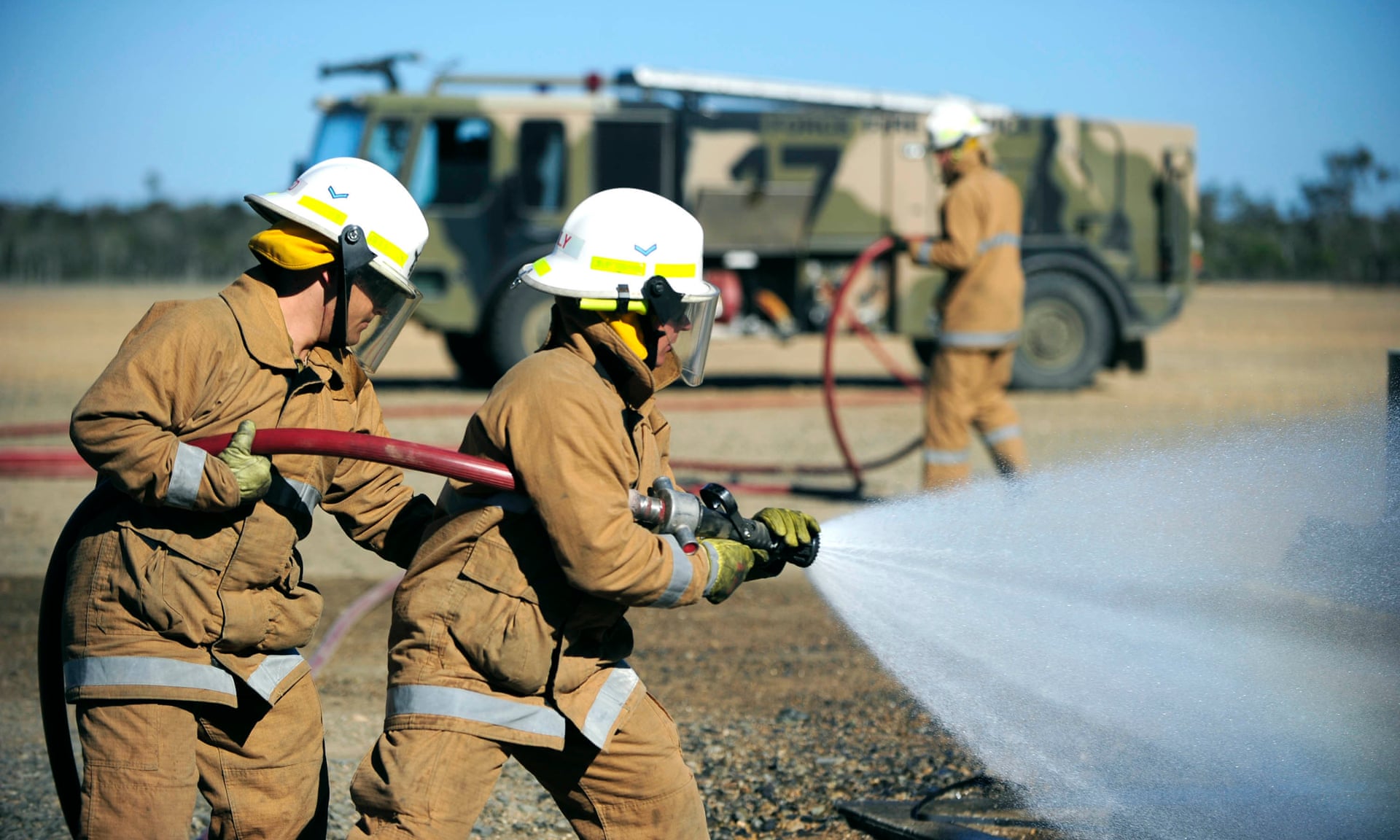 The Air Force Association's lengthy lobbying for financial and health support for ADF firefighters who served at RAAF Point Cook Fire Training School from 1957-86 has finally paid off.

On 11th May 2021 the Morrison Government announced in its Federal Budget 2021-22 a financial and health support package for ADF Firefighters who served at the RAAF Base Point Cook Fire Training School between 1st January 1st, 1957 and 31st December, 1986.

This decision has been welcomed by the AFA, which has lobbied tirelessly for over 2 years to obtain recognition for firefighters exposed to a wider range of hazardous substances during their time at the Fire Training School during this period.

The ADF Firefighter Scheme, as it is to be known, is in recognition of the potential for health effects from being exposed to a wide range of hazardous substances during historical fire training, when Personal Protective Equipment (PPE) was not of the same standard available today.

The Air Force Association argued on the basis of the hazardous chemicals detected at Point Cook Fire Training School and potential for exposure due to a lack of adequate PPE, that there was a likelihood for a risk of serious health issues. The Government recognises the risks faced by these firefighters and the limitations in evidence available to support claims.

The Air Force Association is grateful to the Government and the Department of Veterans’ Affairs (DVA) for providing a remedy for these veterans.

The Scheme is expected to commence from 20th September, 2021, with eligibility being retrospective to Budget night – 11th May, 2021. This will allow time for the scheme to be established.  An Application Form for the Scheme is currently being developed.

In the meantime, those who undertook fire training at the Point Cook facility between 1957 and 1986 are being invited to “pre-register” for the Scheme.  By pre-registering, DVA may be able to determine your eligibility more efficiently if the Department has your relevant service information prior to the commencement of the scheme.

If you are in this category please email ADF.FIREFIGHTER.SCHEME@DVA.GOV.AU with your service and any existing claims details (if you have them) to register your interest in the Scheme.

You do not need to be sick to apply

The Scheme recognises the need for a preventative health strategy. You do not need to be sick to apply. Eligibility under the Scheme provides access to the free Healthy Lifestyle program and colorectal and melanoma screening. You can submit a compensation claim for any of the prescribed (and diagnosed) conditions any time after you are eligible. There is no time limit.

Approximately 300 living ADF Firefighters are expected to benefit.  The Scheme will also consider other ADF personnel, where it can be established that they undertook fire suppression training at the Fire Training School as per the eligibility criteria.

What will the ADF Firefighter Scheme provide?

Eligibility under the ADF Firefighter Scheme:

What if I have previously claimed?

Scheme eligible personnel who have had claims previously rejected under the DRCA for any of the prescribed health conditions should make a new DRCA claim and highlight their eligibility under the scheme.

As per above, if you are eligible, please email ADF.FIREFIGHTER.SCHEME@DVA.GOV.AU with your service and any existing claims details (if you have them) to register your interest in the Scheme.

Download and print the PDF of the full article below: